Our line of equipment makes this everyday job easy 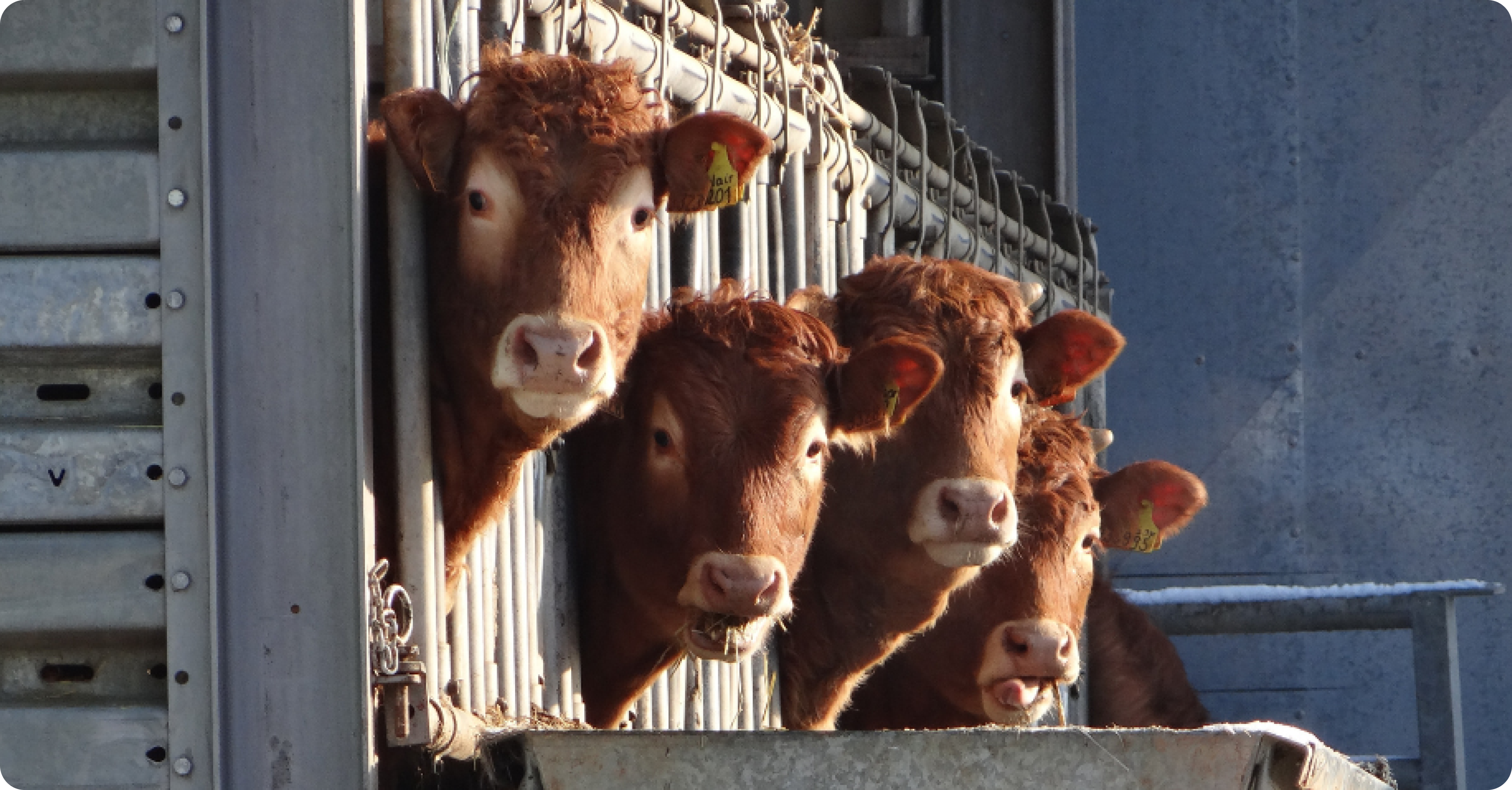 Were always EXCITED to HEAR from you Our 24 volt motors and controls tie in well with your existing system or work perfectly in new installations. Easy installation makes the AutoVent system the right choice for your facility. Adding a Light DEP system benefits you through an improved product, an increased bottom line, and more eco-friendly growing practices.

We are located in Berks County, Pennsylvania. We love solving technical problems and we strive to provide you with economical choices in automation technology.